8 Transportation and Logistics Trends to Watch Out for in 2020

This year held numerous changes to the transportation and logistics industries. From new autonomous technology and trucks to revised FMCSA laws and regulations, we’ve picked out the top trends and challenges to watch for in 2020.

Starting Jan. 1, 2020, the International Maritime Organization (IMO) will begin enforcing a new regulation (IMO 2020) limiting the amount of sulfur allowed in fuel oil for ships. Currently, ships burn fuel with 3.5% sulfur content, but the IMO will be decreasing that to 0.5%. 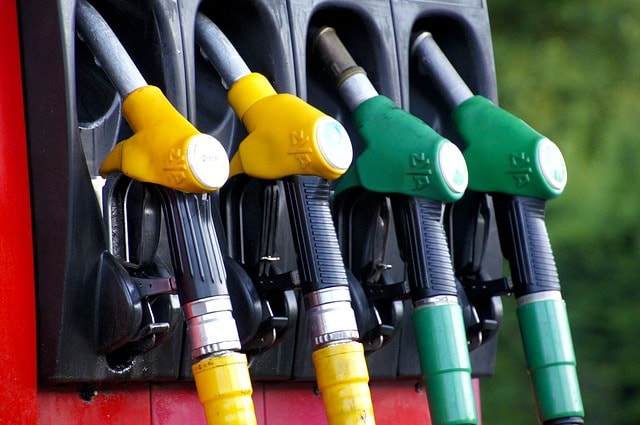 According to the IMO, sulfur emissions are known to create air pollution and cause health problems such as trouble breathing and heart attacks, which are main reasons for the IMO to introduce the new limit and move global shipping to a cleaner burning fuel.

The impact of the new regulation, however, looks to be a hefty price for shippers. Low sulfur diesel is already used throughout U.S. trucking operations, and marine operations will most likely pull from the same supply to create ship fuel.

Many speculate that this new demand will create higher fuel prices due to a low supply of low sulfur fuel. We aren’t exactly sure what other impacts IMO 2020 will have, but it’s sure to stay relevant next year.

Long loading and unloading times has remained at the top of transportation issues for several years. A 2018 report from the American Transportation Research Institute (ATRI) found that 25.8% of respondents’ detention time lasted two or more hours while 9.3% lasted six or more hours. Both are increases from 2014 when ATRI first conducted their research.

Freight companies haven’t made a sweeping conclusion to detention and how it’s handled. But often carriers will have free detention time outlined in their rules tariff.

When free time runs out, they may charge the shipper a certain amount for every quarter or half hour over. And while detention is charged to the shipper, it’s often the consignee who held up the driver. 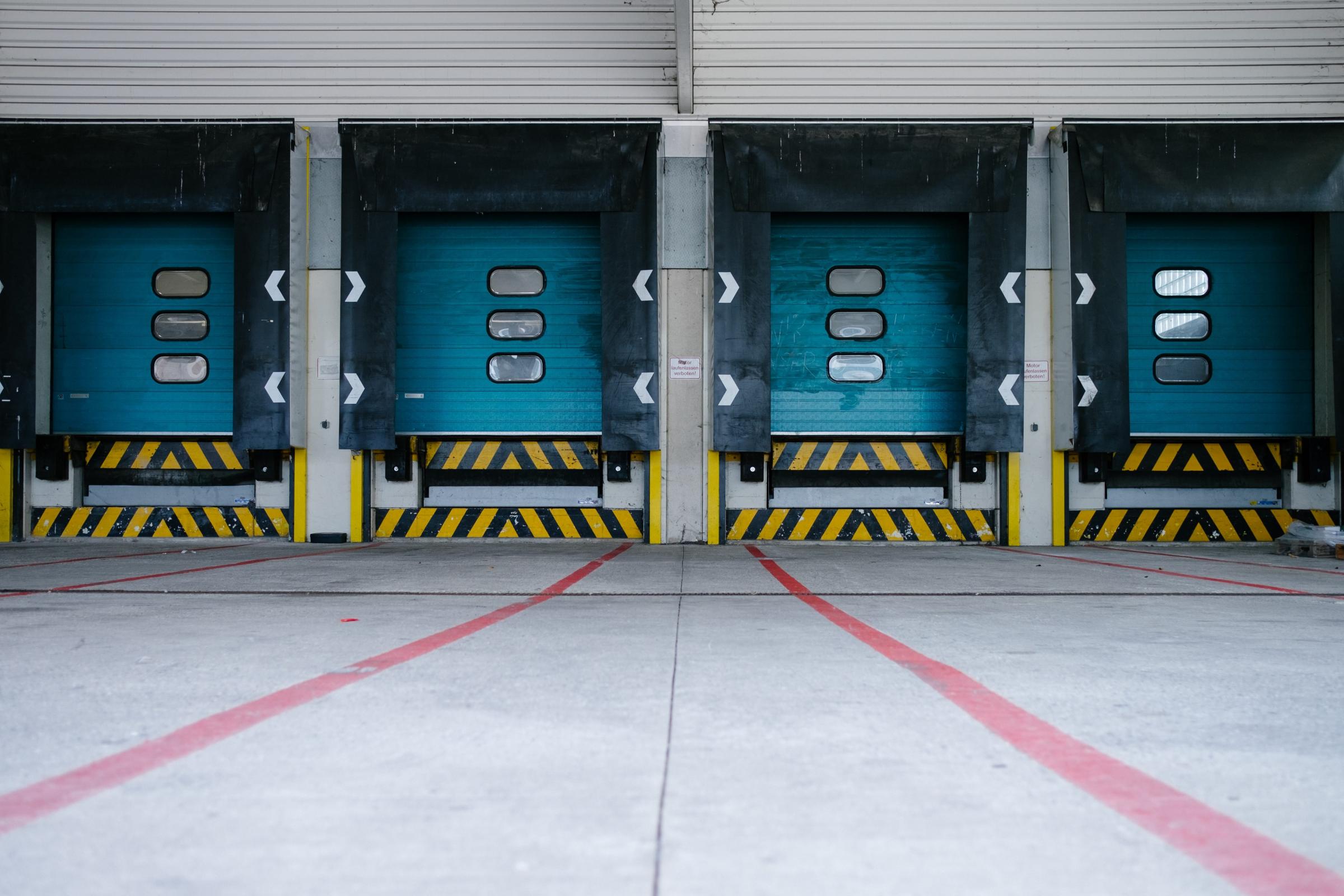 To combat detention, some companies are instituting dock appointment scheduling. This software allows shippers and consignees full visibility to inbound and outbound and ensures someone will be on hand to load or unload as needed.

Driver detention will be a hot issue in 2020 as more federal agencies like the Federal Motor Carrier Safety Administration (FMCSA) continue to fill in data gaps on how detention impacts drivers.

The FMCSA governs regulations for commercial driver safety throughout the U.S., and their Hours-of-Service (HOS) regulation has received varying opinions in the transportation industry.

The difference in the max number of hours allows a 3-hour window for drivers to do necessary on-duty tasks such as inspections and unloading a shipment. The limits are in place to ensure accidents caused by driver fatigue occur less.

The HOS regulation includes other requirements, such as drivers:

However, FMCSA announced in August 2019 that new changes are coming. They’re still deciding on the final ruling, but changes may include: 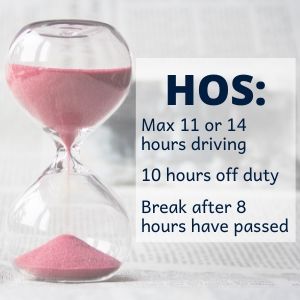 Many people have already weighed in, but we expect HOS changes to be finalized in the coming months and into 2020.

4. The Clearinghouse and Drug Testing

Starting Jan. 6, 2020, the FMSCA will require all CDL drivers to participate in their Drug & Alcohol Clearinghouse. This new program will create a “secure, online database of all CDL drivers’ drug and alcohol program violations,” according to the FMSCA.

Employers, the FMSCA, State driver licensing agencies and State law enforcement will have real-time access to the database.

But why does the Clearinghouse matter to shippers? With better access to driver drug and alcohol violations, the driver shortage we’ve been talking about for years may become even worse.

While we aren’t sure of the full impact of the Clearinghouse quite yet, it’s already a top concern for 2020.

One of the hottest topics in 2019 is U.S. tariffs and their impact on global shipping. Many shippers rushed to fill their supply chain with enough materials to get them through 2018 and beat the 10% tariff on $200 billion of Chinese imports that went into effect earlier this year.

With another round of tariffs set for Dec. 15, importers are stocking their warehouses now.

But how do tariffs impact transportation? So far we’ve seen major U.S. ports report minimal increases for the amount of 20 ft containers they handled in August and September this year. Many expect October and December to fall flatter due to the tariffs. 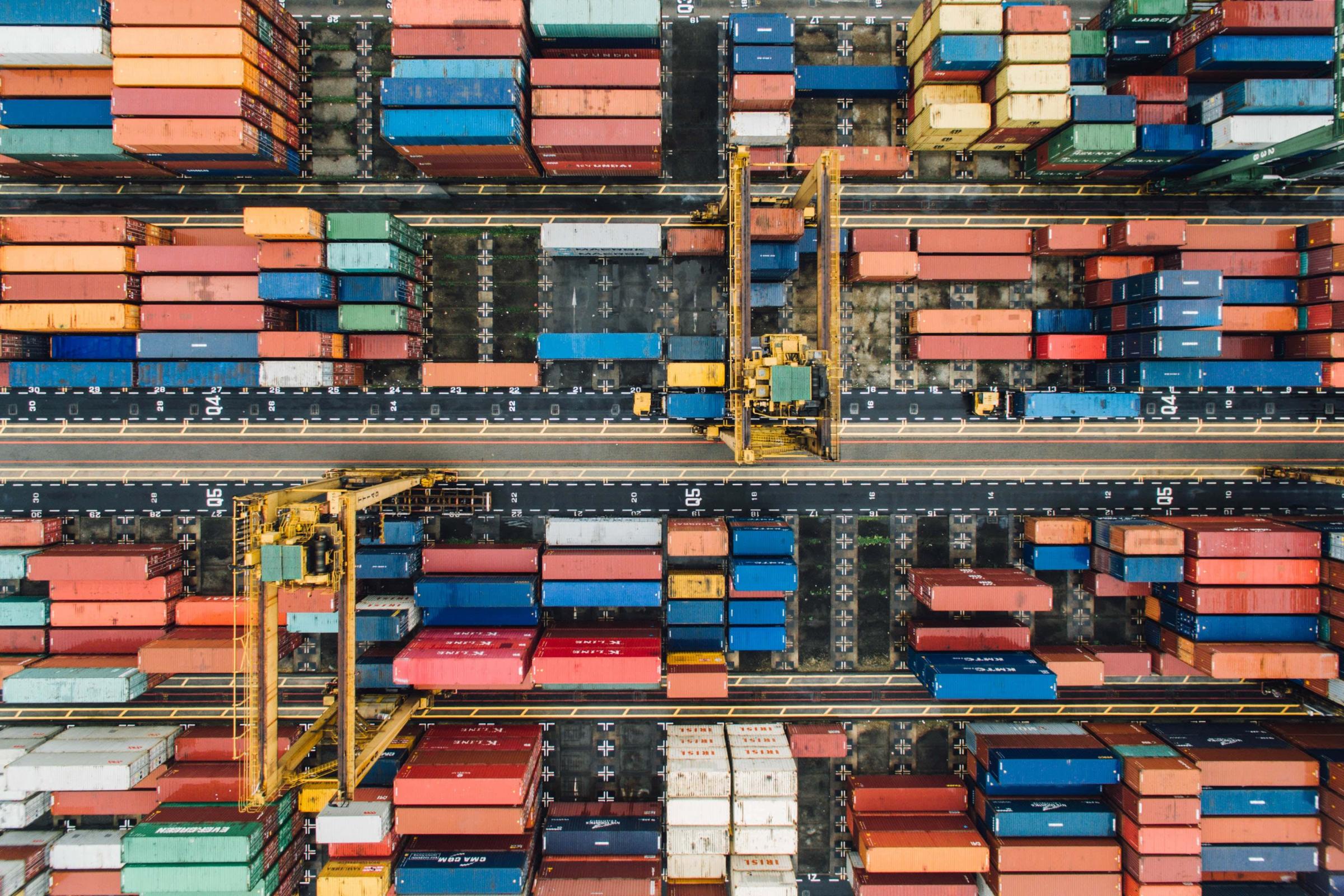 With low volumes, ports are trying to make up lost revenue by raising prices. A recent survey showed that 37% of small businesses around the U.S. have to pay more to do business because of the tariffs and price hikes.

The same survey had 64% of respondents saying they would increase prices to battle these new costs.

We’ve seen how tariffs have already increased the cost of global shipping. Going into 2020, shippers will need to evaluate the cost of tariffs to their bottom line and who will absorb these costs.

In transportation and logistics, blockchain has sprung to the top of new tech. Its basic function is to document data through a network of databases on the internet.

It records information in series of blocks that are chained together across several data centers in multiple copies. This makes the data permanent and nearly impossible to change once it’s stored.

The data collected can include transactions, a person’s identity, contracts and agreements or other information. However, identities are kept private, encrypted and secure.

So why does blockchain use in supply chains matter? 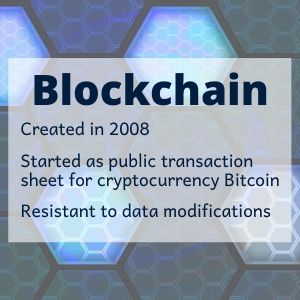 These are the first benefits we’ve seen with blockchain. Next year more companies will analyze its use for their business and supply chain, and we’ll hear more about its added uses and benefits.

Some of the biggest news this year has been autonomous vehicles (AVs) and their future impact on freight and logistics.

Many in the industry expect capacity to loosen in terms of the driver shortage. The UC Berkeley Center for Labor Research and Education reported in 2018 that their new in-depth study supports a future where autonomous trucks will replace 294,000 long-distance driving jobs.

But outside of labor capacity and job losses, others wonder: 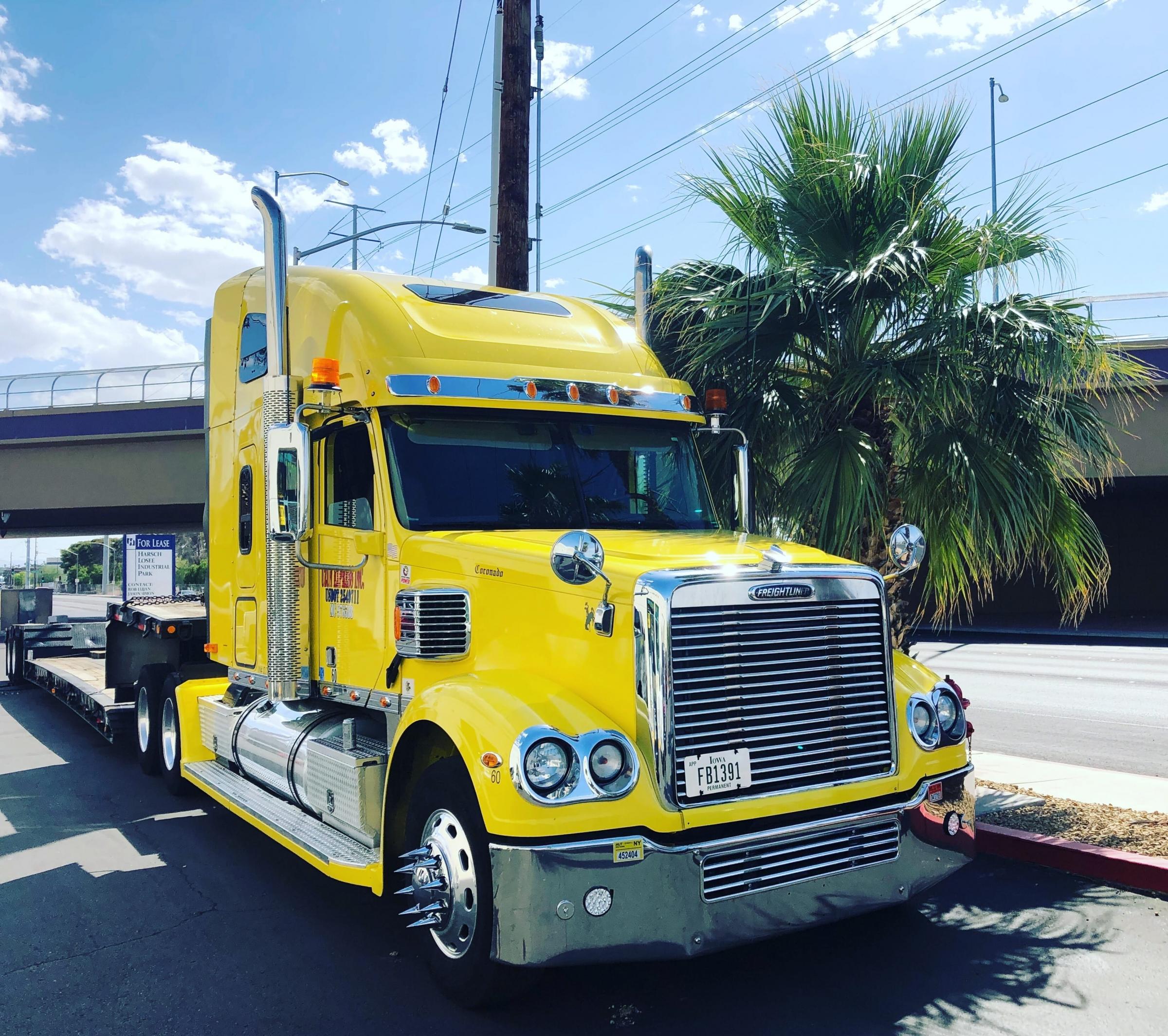 As of Sept., a few manufacturers focused on autonomous trucks started testing autonomous trucks on public roads in southwest Virginia, but engineers and CDL-licensed safety drivers still oversee these tests. They prioritize the highest level of safety while monitoring the trucks.

We’re still a few years away, though. Tech leaders believe that autonomous trucks will be here in the next decade, so 2020 will bring us more news on AVs and the challenges surrounding them.

For the past few years, carrier insurance rates have kept increasing.

It’s gotten to the point where some carriers can’t afford insurance rates. And if they don’t have insurance, they go out of business.

A month later, Carney Trucking Company in Alabama hauled its last flatbed load after one major accident in 2018 led to rates that they couldn’t afford.

Outside of carrier shutdowns, insurance rates can also lead to increased freight rates.

As a trend for the past few years, we expect higher insurance rates to stay top-of-mind going into 2020.

See other trends? Let us know!