Get more information about our 2022 rate increase

4 Answers To Your Questions About Overlength Fees

Staying on top of overlength fees and trends can help you better plan shipments and total transportation costs. This common accessorial charge can be added to your freight invoice for going over a carrier’s specified length limits.

Q: What’s the difference between overlength and oversize?

A: With carriers turning to dimensionalizing freight, your freight measurements are more important than ever.

Overlength means that the length of the freight shipment exceeds a certain limit the carrier designates. Commodities that tend to have overlength fees assessed include lumber, pipes and steel rods. This is sometimes referred to as extreme length.

This type of load can also require special equipment such as stretch or lowboy trailers. Freight such as boats, construction equipment and machinery are often oversized.

Q: Should I be concerned with overlength freight?

A: Unless you are shipping lengthy commodities such as bars or pipes, overlength should not be a concern. The best way to handle these products is to crate them to reduce damage. You may want to double check your carrier’s rules tariff to see if you fall under their overlength limitations.

If your products ship less than truckload (LTL), are overlength and have a width over 8.5 feet (102”), be aware that you may need to ship a full truckload (FTL). Double check with your carrier(s) if you are unsure of their limits.

Q: How much are overlength fees? 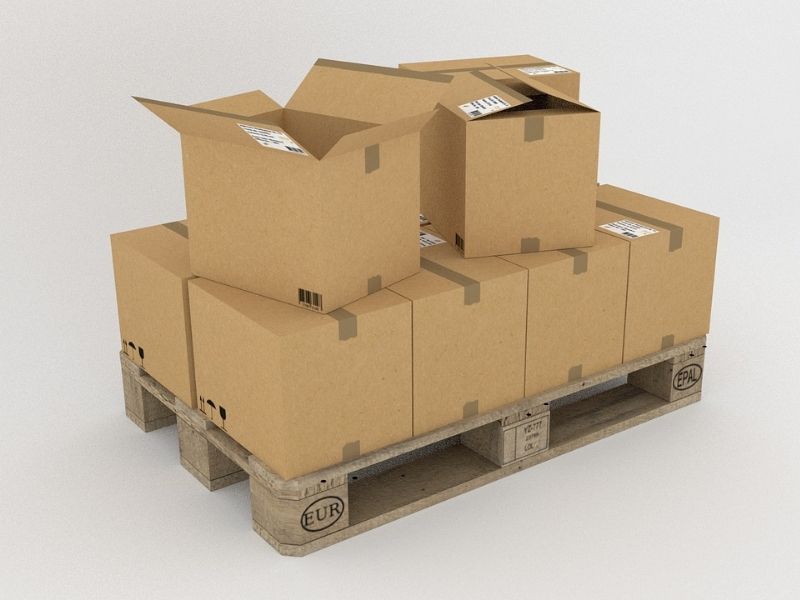 A: This depends entirely on the carrier. Since these fees are accessorial charges, they can quickly add up. Each overlength shipment will have a fee added to your invoice. For example, one carrier has a $40.00 charge when the length is between 8 and 12 feet.

Most carriers have a list of their accessorials that they can provide with their overlength fees and tiers. Otherwise it may be listed in their rules tariff.

A: Carriers have been updating their overlength limitations for the past few years. Some carriers say that any shipment over 8 feet (96”) in length will be charged as overlength while others still exceed 12 feet (144”). Others may give a range and call it “extreme length.”

Double check with your carrier(s) if you are unsure if your freight fits their overlength limit.

How Important Are Freight Dimensions in LTL Shipping?

Carriers often require accurate dimensions in less-than-truckload (LTL) shipping. With dimensions, freight class and weight, shippers need enough information to receive the most accurate quote possible. But why do carriers need dimensions? And how do you ensure you have the correct ones?

Every company that transports freight is required by law to provide cargo liability coverage. But why does this matter to shippers? Understanding freight liability – as well as limited liability – will give you a better picture of what happens if your freight is lost, damaged or stolen while being transported.

Deciding the costs vs. benefits of utilizing a third-party logistics (3PL) partner requires several considerations, from the time it takes to book shipments to pricing and managing your freight. To help in your decision, we’ve put together 5 benefits to consider when thinking about using a 3PL.